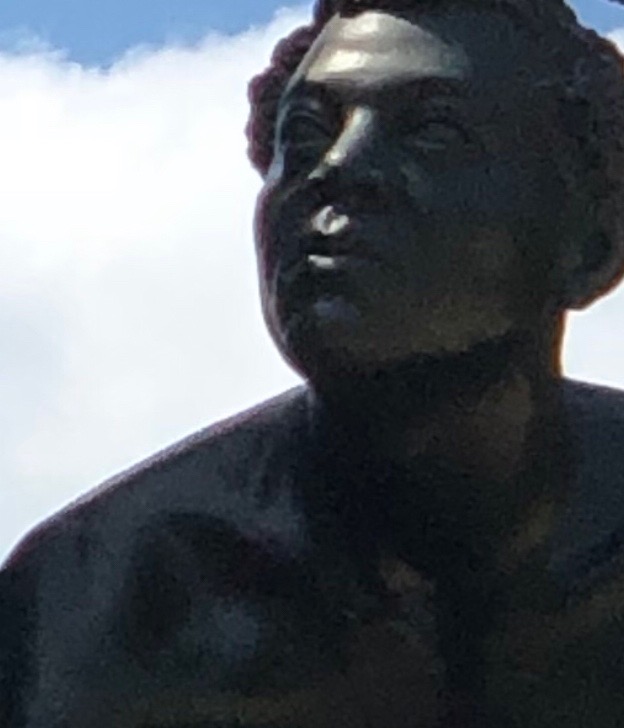 “Now I’m free! I thank the good Lord that he has delivered me from all my troubles, and I’ve lived to see this.” Such were the words of Archer Alexander when he saw the photograph of himself on the Emancipation Monument, which was to be dedicated in 1876 by the great orator Frederick Douglass in Lincoln Park on the 11th Anniversary of Abraham Lincoln’s assassination. Totally paid for by the former enslaved people of America. The first such monument in Washington, D.C. and the first ever to feature Lincoln with the people he saw achieve their freedom. Our treasured right that we all celebrate today! 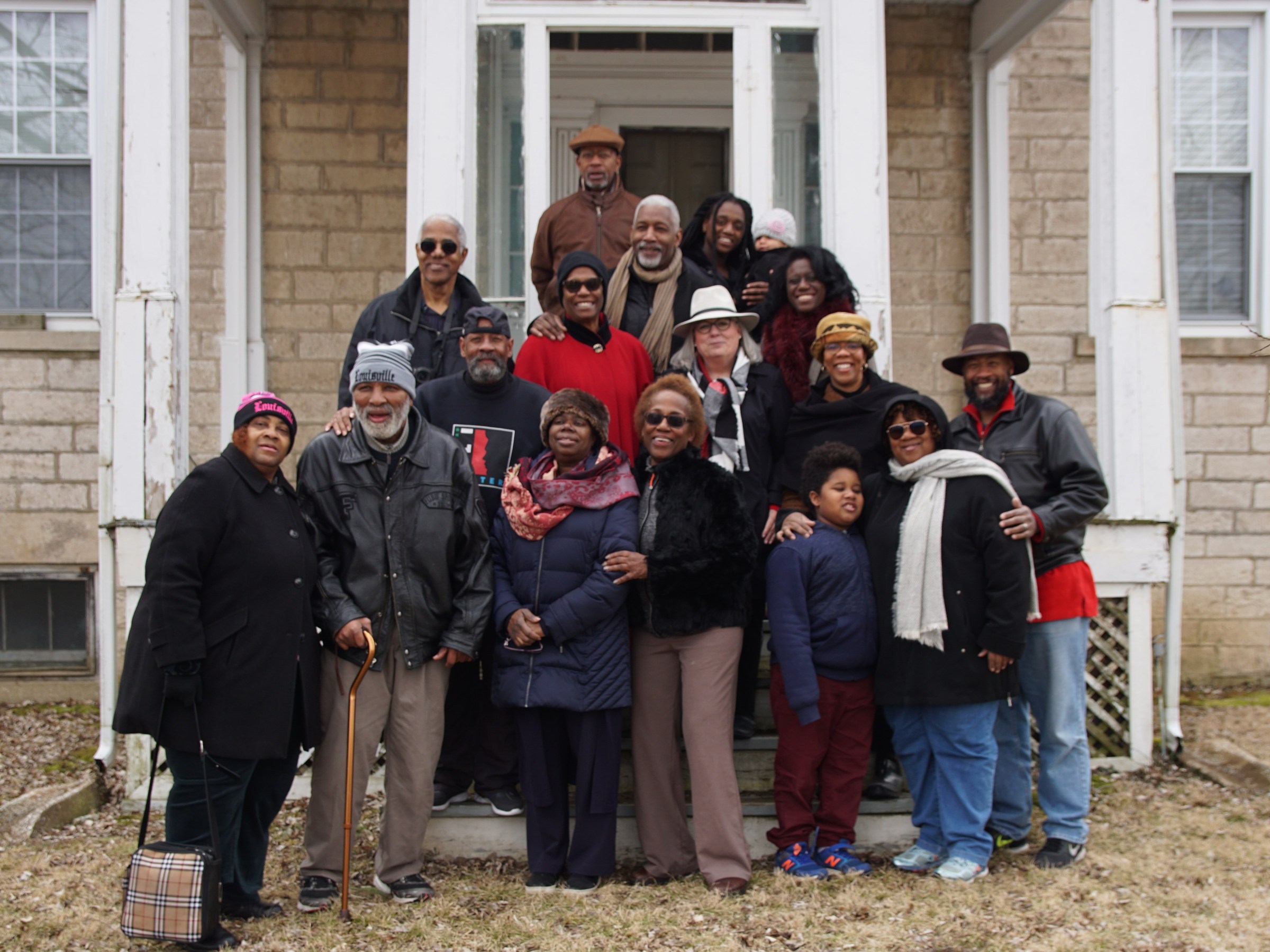 Who was Keith Winstead’s ancestor Archer Alexander? In 1863, he was a man who chose to do the right thing. When he overheard his master plotting to sabotage the local railroad bridge, he risked being lynched and reported it. He fled from St Charles County to St. Louis, where he was taken into the home of Eliot, who worked to see Archey emancipated. Eliot wrote “His freedom came directly from the hand of President Lincoln”. When Archey saw a picture of the final monument his words were “Now I’se free.”* 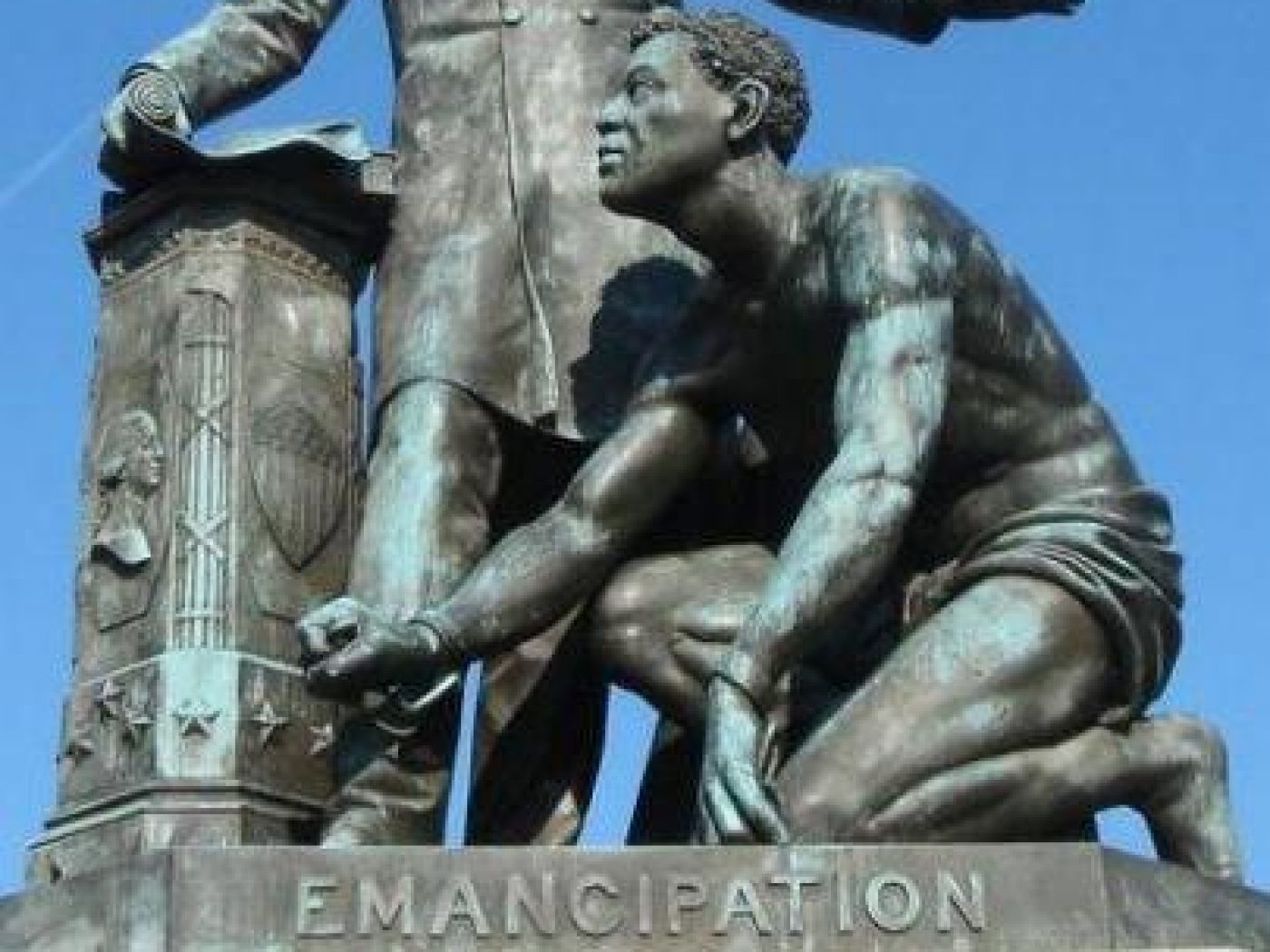 When his friend William Greenleaf Eliot shared a photograph of the Emancipation Memorial with Archer Alexander, he emotionally exclaimed I’se free![i] The bronze monument features Alexander, an enslaved African-American on one knee and wearing a slave’s cuff and rising before President Abraham Lincoln. It was dedicated April 14th, 1876, marking the 11thAnniversary of Lincoln’s assassination, and listed on the National Register of Historic Places in 1978. The beautiful monument located in Lincoln Park was placed[ii]in direct view of the U.S. Capitol during America’s period of Reconstruction, and is the only Washington, D.C. monument featuring an African-American and funded entirely by America’s former enslaved themselves.