From Virginia to Missouri

Our purpose is to share the story of these people, both white and black, who made this trek of over 800 miles, and not only the mountains and the plains that they crossed, but the rivers they followed. In 1829, they would all walk the same pathway, climb the same hillsides, and follow the same rivers. The women and children would ride in the wagons, and the men and many of the enslaved would follow on foot. Join us as we follow their journey, and share photos taken today in July of 2019, in order to gain a better understanding of their journey.

Posted on October 8, 2020 by Dorris Keeven-Franke 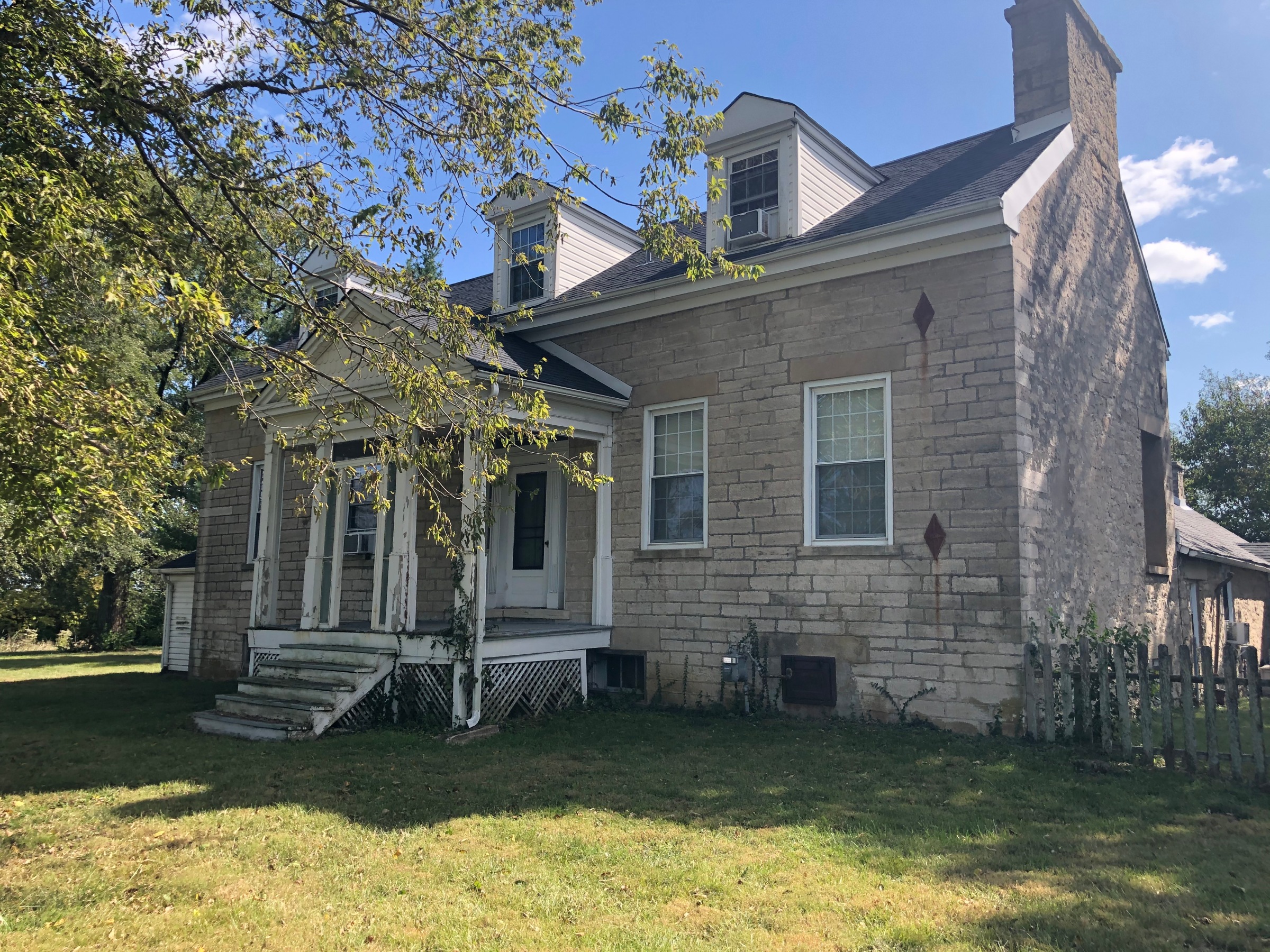 When Archer arrived in Dardenne Prairie in Saint Charles County on October 8th in 1829, he was 23 years old. Born in 1806, his parents Aleck and Chloe were the property of the Alexander family. He was owned by James Alexander of Rockbridge County, near Lexington, in Virginia. His wife Louisa, born as property of the McCluer family, and was part of the dowry of James’ wife Nancy. Together Archer and Louisa would have ten children, Ralph, Nellie, Wesley, Eliza, Mary Ann, Archer, Jim, Aleck, Lucinda, and John.

Posted on October 3, 2020 by Dorris Keeven-Franke

The enslaved person called Archey, was named for William Campbell’s maternal grandfather, Archibald Alexander, who was also an ancestor of the Alexander and McCluer families also in the caravan. All Presbyterian elders, and farmers in Virginia, they had served in the Revolutionary War and all owned slaves. Archer, who was born in 1806, also had a son named Archer Alexander who may have born as early as 1828. Archer’s father Aleck, was said to have been born in Africa, and brought to America. He had heard the Declaration of Independence read many times, by his owner’s sons and grandsons who had fought in the War with Great Britain. He knew the words well… read more

Posted on September 25, 2020 by Dorris Keeven-Franke

The caravan is on the migratory route of buffalo, known as the Buffalo Trace, facing several difficulties now. The roads are bad and rocky, and are thickly wooded. When their best horse dies from eating green corn, William Campbell blames the locals. Things are not going well for Archer and the group that left Lexington, Virginia, back on August 20. William Campbell seems to feel the local population is not the most welcoming he’s encountered either. They are near Portersville, crossing DuBois County in Indiana…

Posted on September 24, 2020 by Dorris Keeven-Franke

This would have been 23 year-old Archer’s first encounter of a place where blacks enjoyed freedom! Campbell would write: Next day passed through a barren corner of Harrison Co. It is destitute of both wood and water. Poor soil covered with low brush. The roads alternately good and bad.Crossed Blue River at Fredericksburg…

Posted on September 15, 2020 by Dorris Keeven-Franke

from William Campbell’s journal…with the slave Archer Alexander…moving from Virginia to Missouri,,,
Hard rain in the morning. Very wet. Proceeded to Flemingsburg, a flourishing town of about 1,000 persons. It has a large proportion of well built brick houses. Saw a cotton factory, on a small scale. Encamped at Sulphur Spring one mile from Flemingsburg… read more

Posted on September 5, 2020 by Dorris Keeven-Franke

The Journey continues… This is the journal of William Campbell, leading four families, Alexander, McCluer, Wilson and Icenhower from Lexington, in Rockbridge County, Virginia to Dardenne Prairie, in Saint Charles County Missouri. ” Our wagons arrived and we put 5,000 pounds out of them into a keel boat to go by water”… 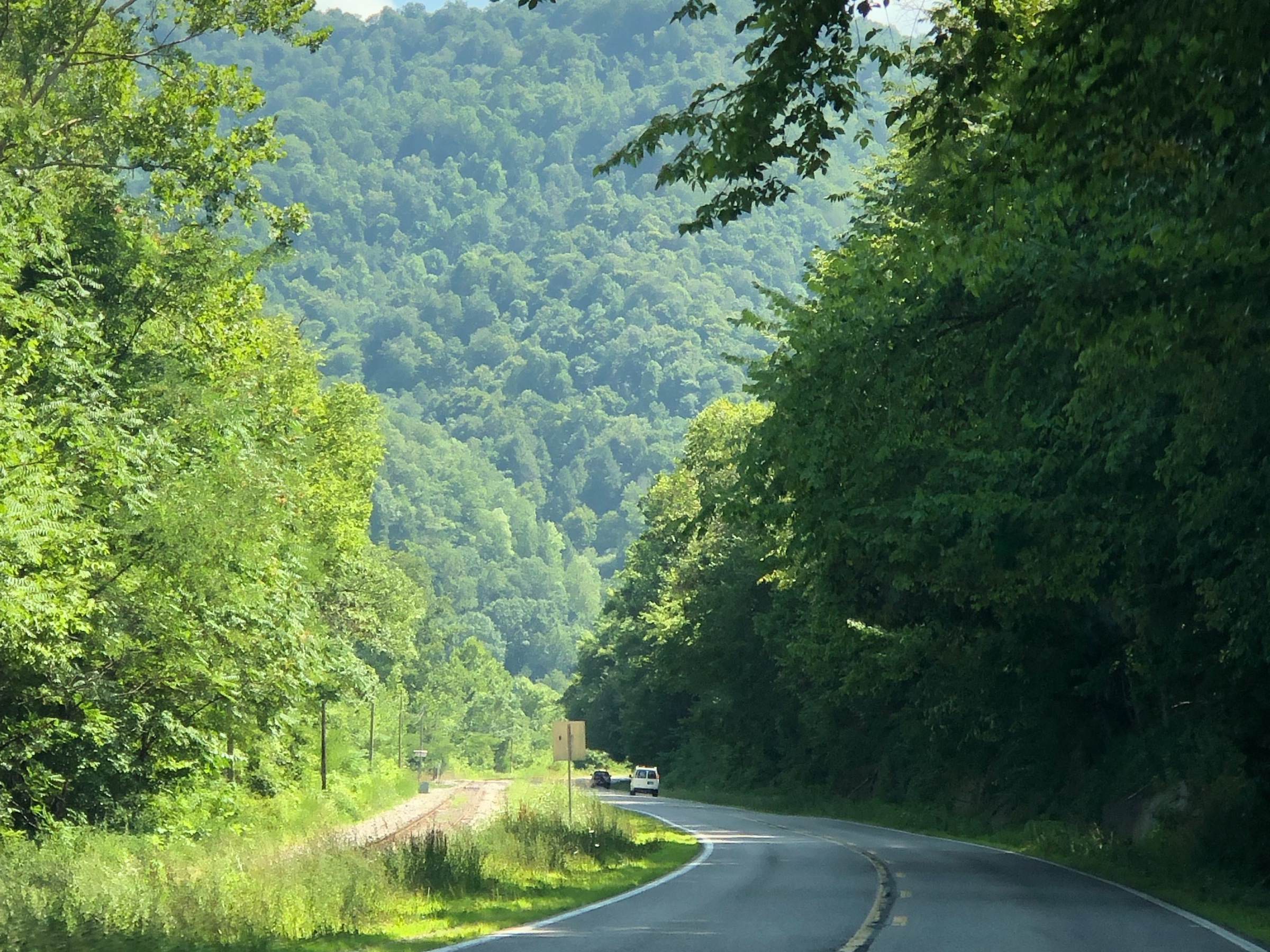 We entered on a very mountainous region crossed Meadow Mountain, Big and Little Sewell and numerous other ridges, for which the inhabitants say thay cannot afford names. Written in 1829, this is the journal of William M. Campbell. This is also the story of Archer Alexander, an enslaved man born in Lexington, Virginia, who was taken to Missouri in 1829 and who is with President Lincoln on the Emancipation Monument in Washington, D.C. today.

On this date, this is the journal entry of William M. Campbell. This is also the story of Archer Alexander, an enslaved man born in Lexington, Virginia, taken to Missouri in 1829, who is with President Lincoln on the Emancipation Monument in Washington, D.C. today. Our story began on August 20th in Rockbridge County Virginia. Four families, the McCluer, Alexander, Wilson and Icenhauer. They were well-educated and whose fathers had fought for America’s Independence.. These were families that had small farms and large plantations, worked by their enslaved, just as many generations had before them. Missouri was a young state with lots of inexpensive land that would allow these families to continue the only way of life they had known since 1619. Fifty people, both black and white would make this journey together…